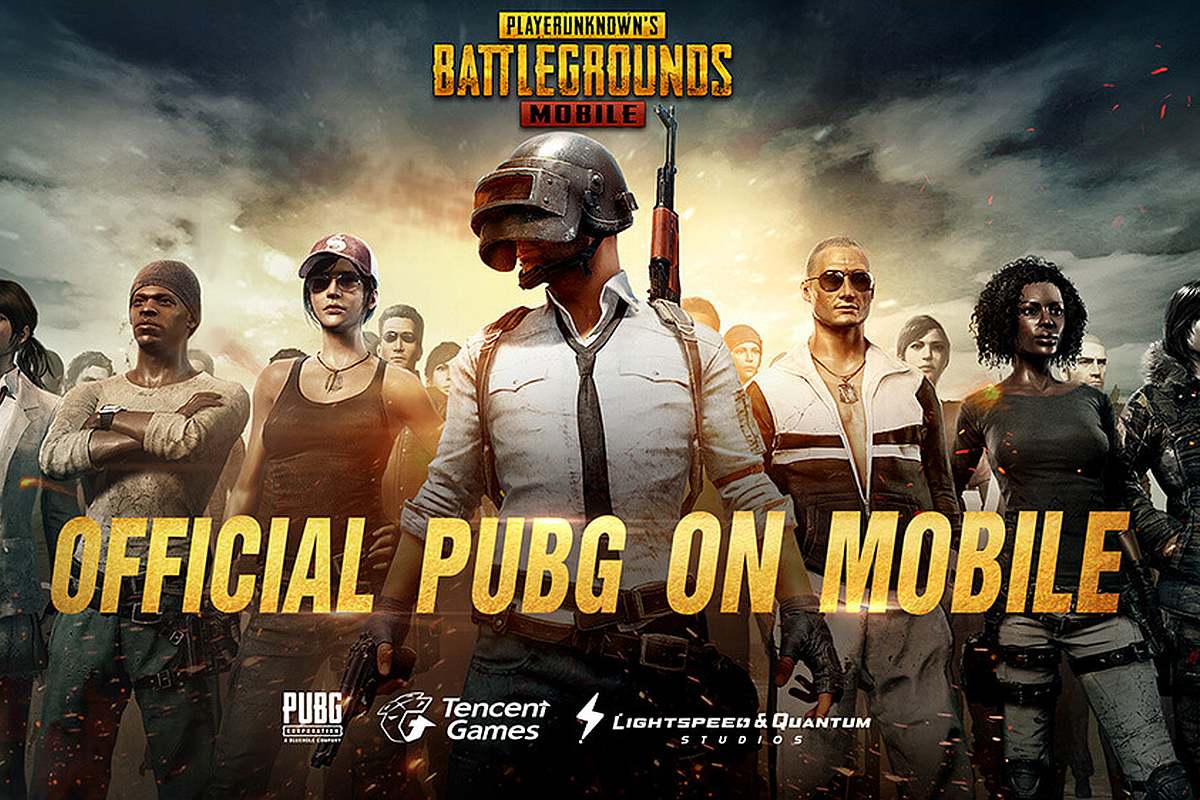 # What is the new PUBG Mobile Season 13, 0.18.0 update K/D system? ![enter image description here](https://esportsobserver.com/wp-content/uploads/2019/06/pubg-milestones.jpg) PUBG Mobile Season 13 has commenced, and the brand-new season has brought in several new changes. With the arrival of a new Royale Pass, devs have also implemented a major modification to the K/D ratio system of PUBG Mobile. Starting from Season 13, PUBG Mobile officials have tweaked the algorithms to calculate the K/D ratio of the player. The actual reason behind this modification has also been elaborated later in this article. But first, let's take a look at how K/D ratio will be calculated in the newly introduced system. **Old K/D system vs new K/D system -** **Old K/D ratio system -** Before the season 13 update, the Kill to death ratio (K/D) was calculated by dividing the total number of kills by the total number of deaths. For instance, if the player has a KD ratio 6 and if he got the victory in his previous match by 2 kills, then his K/D would definitely increase by a few points. But it has been changed now. Because of this, the players were camping a lot in order to get the Chicken Dinner. Eventually, it was a huge impediment for players who love to play aggressively. As it is very difficult and irritating for players who love to play aggressively to kill players camping. **New K/D system -** In the latest K/D system of PUBG Mobile, the calculations will be made on the basis of total number of kills in every match. For an example, let us consider that a player's K/D ratio is 5 and he took 2 kills in his previous match and survived till the end. Now in this case, the K/D ratio of the player will decrease, as the player got less kills compared to his actual K/D ratio. In simple words, if one wants to maintain a K/D ratio of 10, then he has to take at least 10 kills in every match. The K/D ratio will be calculated by dividing the total number of kills by the total number of matches played by player.

If you have any suggestion or changes or recommendation then feel free to comment.